Background → About Our Pilot Project 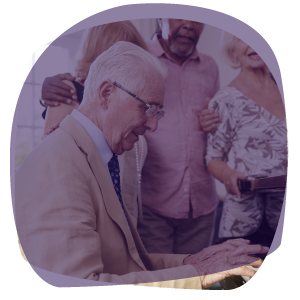 About Our Pilot Project

With funding support from the Government of Alberta, Alberta Innovates and Alberta Health Services, The Brenda Strafford Foundation has created ‘A Guide for Creating Dementia Friendly Communities in Alberta.’ This guide is the culmination of a two-and-a-half-year Dementia Friendly Communities pilot project in Alberta led by The Brenda Strafford Foundation.

The Brenda Strafford Foundation documented their journey, and their lessons learned along the way during this pilot project, to create this guide as a locally sensitive, evidence-based approach for the development of Dementia Friendly Communities throughout the province. This resource provides localized information and best practices that individuals, businesses and civil society organizations can use to ensure their communities are dementia friendly.

“The Brenda Strafford Foundation is grateful for the opportunity to lead this exciting and impactful initiative that will benefit so many people, in so many communities. Together, we must find innovative and community-focused solutions to ensure we support the needs of those impacted by dementia. Everyone has a role in helping find these solutions.”

To mobilize the community to recognize the needs of those affected by dementia, and to build and improve supports for a Dementia Friendly Community, to ultimately improve the lives of individuals living with dementia and their caregivers.

These communities were chosen due to the proximity to two of The Foundation’s continuing care facilities, Wentworth Manor and Tudor Manor, to leverage our existing expertise and networks in these communities.

In addition to proximity to our established seniors care facilities, these two communities were chosen as they are also very different from each other – one is urban, while the other is semi-rural. Therefore, it was expected there would be commonalities, but also some differences between these two communities during the pilot project.

The initial project ran for a period of two and a half years, ending September 30, 2019, with a long range goal to become sustainable and grow city and province-wide. 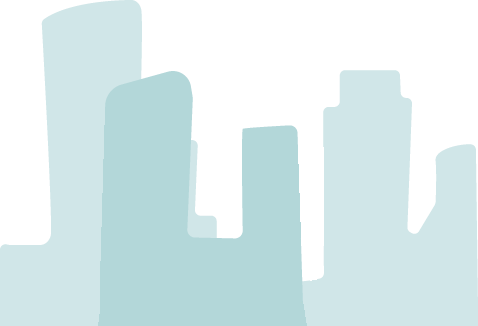 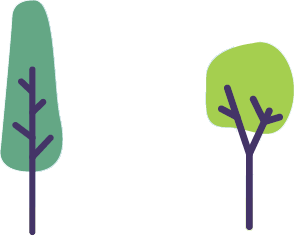 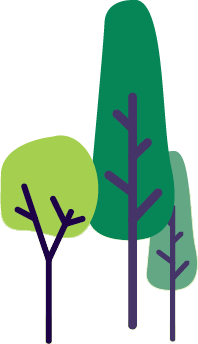